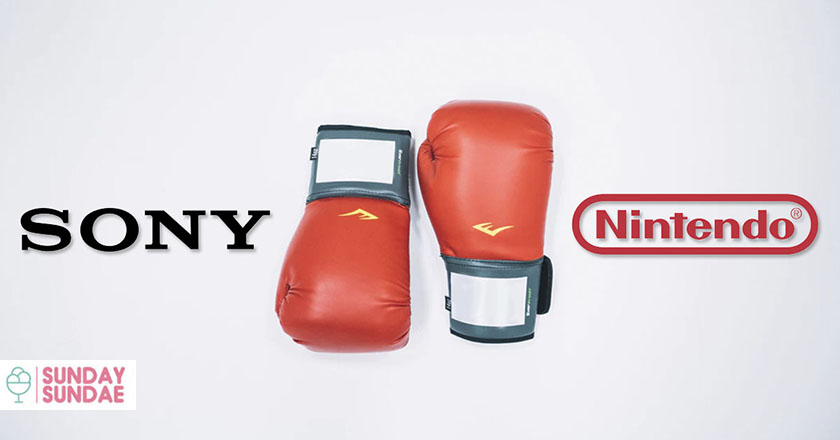 So as you may have heard, Sony couldn’t stand Nintendo releasing mini versions of their old consoles.. So they had to join in on the money with Playstation Classic.

Now.. Since retro games are in fashion and indie developers try to imitate the style of the old 80s-90s games with a modern touch. Which we love.

Nintendo couldn’t resist the urge to cash in. By releasing old games on the wii/switch stores charging an insane amount of money per game (really, we should be getting them for a dollar or less per game, they are after all 30ish years old).

And not only that, Nintendo has also created miniature versions of their old consoles and pre loading them with TONS of retro titles.. Sorry I mean 20.. 20 titles. Chances are, your favourite game is not on there. But it makes a nice piece of decor in your bookshelf.

Now clearly, Sony has gone out of their way to amp up the market and introduce some creativity and value! They are releasing a new!!!… Mini version of the Playstation. Pre loaded with!!!…. 20 titles.

And to top it off, no powercable is included, you’ll have to sort that out yourself..

We live in exciting times, so now, go buy!

Here’s what I’m looking forward to: